Im addicted now to my smart phone and it's Adi's birthday tomorrow so she's going to get one whether she likes it or not.

Talking of my Adi, she has been training consistently since spring arrived and can now handle a 250km ride. Paris - Brest- Paris pre qualification is just around the corner and I have jumped in and agreed to host a number of qualifiers in the Tasman area. 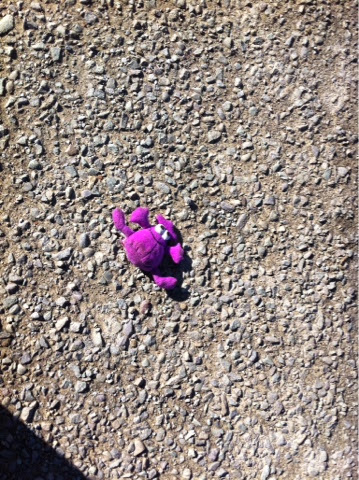 
I've put together a couple of rides that I think I could well regret . Rides that I could well find myself as the only entrant. The important thing though is that they will be qualifiers for PBP and I won't have to fork out dosh to travel out of town to qualify. 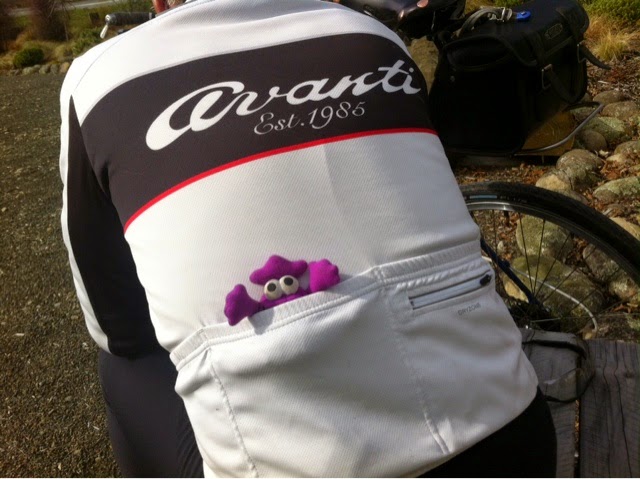 Happy to be Loved Again.&


In a months time Adi and I will enter a 400km event to pre qualify. She is naturally worried about how this will pan out for her and is going to take advantage of as much time as is allowed.

I have the option of riding it with her or going at my own pace. I'm torn between being with her to provide support in the event that she may have a mechanical problem or to leave her to it. I'm erring on the side of just doing my own thing as that is the way we will be riding the PBP.

Last week , after two weeks of Spring sunshine ,New Zealand reverted to Winter rain and snow and I did virtually no cycling. I spent the week helping Adi get addicted to her new smart phone and roaming around the house identifying more areas of wood worm attack. By the end of the week I had ripped out a small section of rotten timber and repainted another. A mere drop in the ocean but enough to make me feel better. 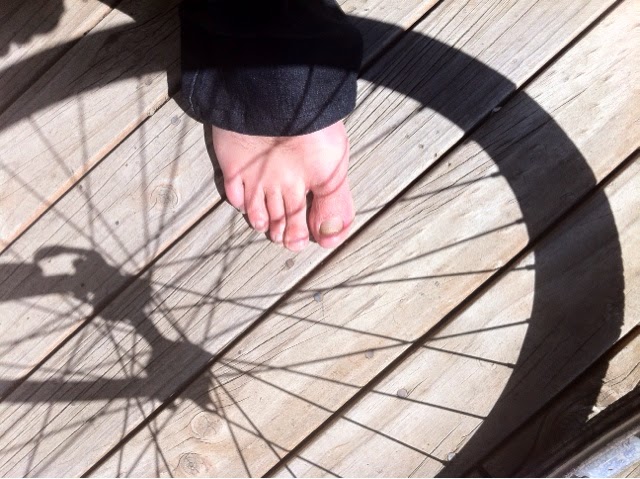 House maintenance didn't satisfy my cycling head however so not being able to get out on my bike I set about tuning the engine. I cut down on my chocolate intake, increased my coffee consumption and reinstated my sit up routine. And after four years of treatment I am proud to announce that my foot fungus is finally in remission. I started treatment with creams when cycling the US in 2010 because unlike in NZ I didn't need to mortgage the house to afford the anti fungal creams. Toe by toe I have been driving the invader back. It's been a tough battle but with only two toes left infected , I will win the battle and banish that evil forever. 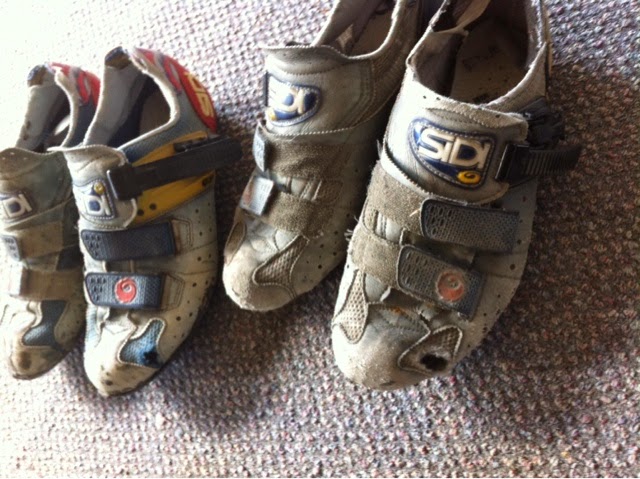 My feet are a little wide for my Sidi cycle shoes so I think this aggravates the problem. I should get my left little toe removed because after a few years it damages the fabric in my shoe. I think little toes are a complete waste of space anyway when it comes to cycling. Babies should have a couple of their toes removed from each foot when their born so that later when they grow there's more room for the other toes and no chance of chaffing on long rides while out on the bike. Much the same way as my wisdom teeth were removed so that my jaw was not so crammed with teeth that I couldn't do up my helmet strap. Some things I've found happen naturally when you cycle a lot. My hairs rubbed off the top of my head from wearing my helmet too much and my nose has got bigger allowing me to cut through those head winds more efficiently.

Posted by Niel at 17:20 No comments: Links to this post